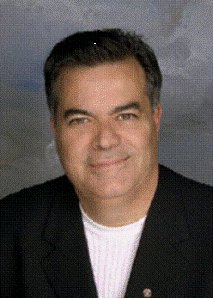 Hello! My name is Jose G Gutierrez. I have been in Real Estate for almost 40 years! I have learned a great deal in that time and have enjoyed helping people buy their 1st, 2nd and 3rd home and beyond!

Real estate isn't just about selling houses but about helping people get into their very own home. The place where they will make memories, raise children, and create a life.

As your agent, I will apply my 40 years of knowledge to give you the best service possible!

Jose G Gutierrez has an Average of 100 sales per year since the beginning of Real Estate career.

1996: Obtained the Legend Award; Top Sales Agent for the State of California. 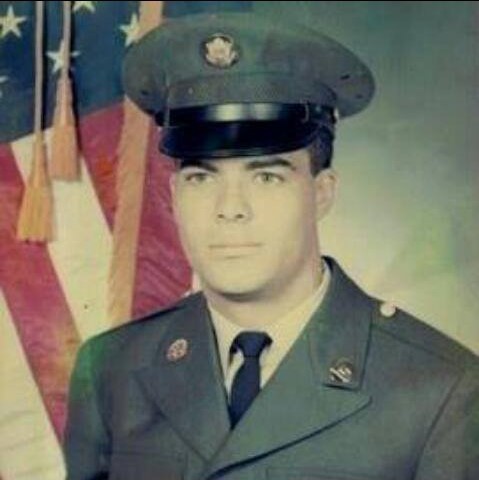 Jose G Gutierrez was born in Aguascalientes, Mexico. Coming to America, the land of opportunity, as a young teenager changed his life. It was hard leaving the place he grew up in but he was excited for what the future in America would bring! He graduated from Roosevelt high school in Los Angeles working during the day and going to night school.

As a very young man, he worked the vineyards with his father where he got to meet and work with ﻿Cesar Chavez﻿.

He later worked at The Whisky in West Hollywood, never a boring moment there, as he got to see amazing bands of that time, such as The Doors, perfom live!

Later, in 70's, he worked at the Ford Motor Company assembling trucks.

It was then, on a weekend when he went to a dance put on by his local church when fate stepped in and he met the love of his life, Maricela Fonseca.

They were soon married in 1973. In a world with rampant divorce, He is proud to say he is still married to his one and only sweetheart today!

Soon they began to raise a family. At the suggestion of a real estate agent, who was a good friend, he looked into Real Estate. However, he was hesitant to go into real estate. After all, he was a new husband and father and the thought of leaving the security of a paycheck and health insurance was somewhat intimidating. (The timing was serendipitous as little did he know, but soon after his leaving his job at Ford, they would move their assembly plant out of California.)

With the support of his new wife, he got into Real Estate in 1975 and has never looked back! He began working as an agent for Herbert Hawkins where he received many awards for "Top Salesperson" and in 1978 became a Broker and opened up his own office, Village Realtors, in West Covina, Ca.

Soon after he was featured in the popular Spanish newspaper, "La Opinion" as an immigrant who made it big.

Jose has received the "Legend" Award from Prudential Ca Realty along with countless other awards.

This page brought to you by The Gutierrez Team!

Sign up here to be notified when new pages are added! 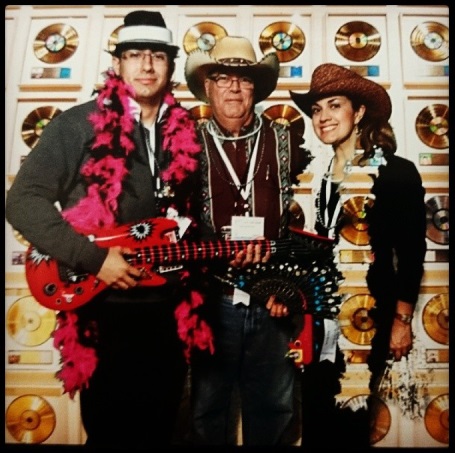 Our Family Helping Your Family With All Your Real Estate Needs!

Beautify Your Home and Save the Monarch Butterflies with a free gift from The Gutierrez Team!

Together we can make a difference!

Get Your Free Gift!

Looking to buy, sell, or rent?

Want to re-finance your home?

Return from Jose G Gutierrez to The Gutierrez Team homepage

Return to Dream Home For Me homepage

No part of this website may copied or used without written permission.